People of all ages gathered at the center to participate in meditation sessions led by Eileen McGrath and to listen to music performed by a host of local artists. As the suicide has affected many members of the Gorey Youth Needs Group (GYNG), as well as the wider community, it was important for the youth service to mark the day, said Mandi Tighe, CEO of GYNG.

“We felt it was very important as a youth service to mark the occasion of World Suicide Prevention Day. Our community has been impacted by suicide in recent weeks and in our own organization some members of our staff recently attended the funerals of former GYNG members. This had an impact on the wider community, so we felt it was very important to mark the occasion,” she said.

Rather than focusing on suicide at the event, the group decided to focus on life. It was an idea invented by former GYNG staff member and meditation instructor, Eileen McGrath, who lost her own daughter to suicide.

“We couldn’t get the youngsters out of the music room. They were having so much fun and would have stayed there playing music until 12 o’clock in the evening. To me it was obvious that this is what they needed, that’s what they want. They just need a safe space to be themselves, to hang out, to be creative, to connect with other young people, and that’s what we offer,” she continued. “The day was all about connecting. Some of us had great conversations and we look forward to more collaborations and initiatives in the future.

Previous U.S. Department of Commerce invests $2.5 million to boost tourism and outdoor recreation in Valdez
Next Quadrise in co-development agreement with Vertoro 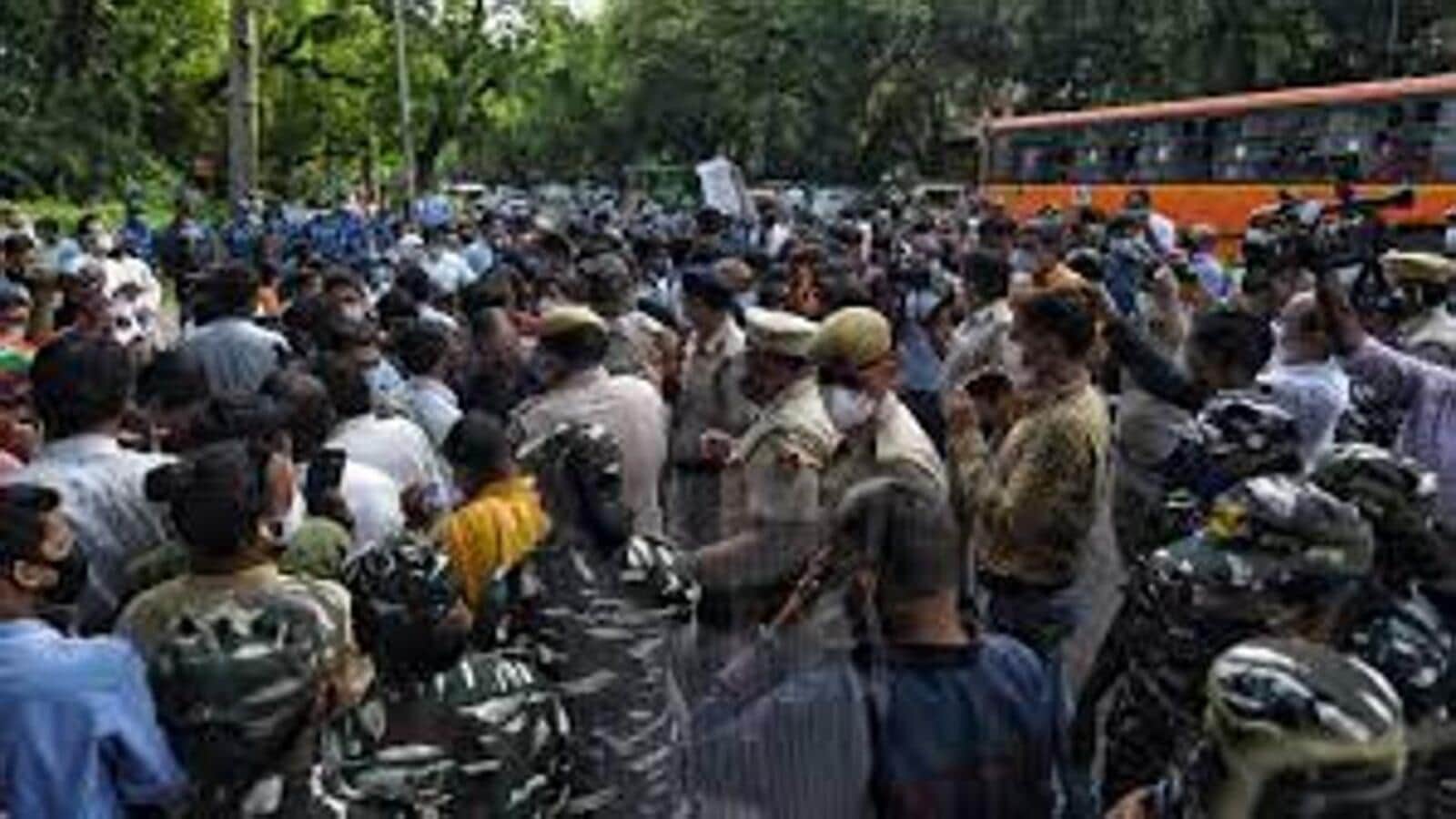