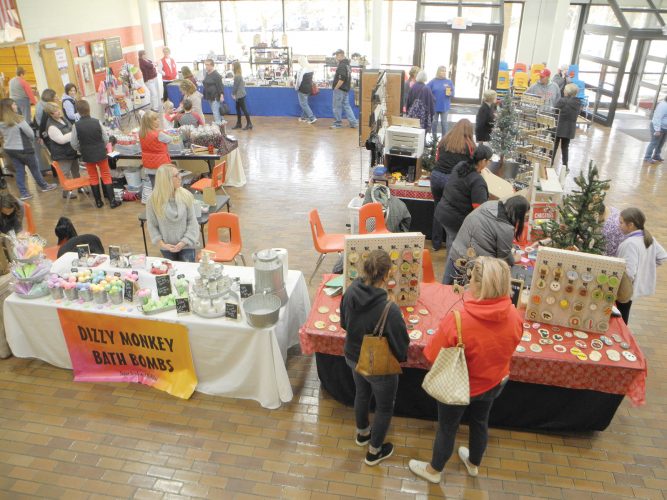 The number of coronavirus patients in Los Angeles County hospitals continues to decline, from 670 on Saturday to 656, according to state figures released on Sunday.

The number of these intensive care patients remained the same at 202.

It was the 36th time in the past 41 days that the number of COVID patients in county hospitals has declined, compared with a summer peak of nearly 1,800 caused by the more contagious Delta variant.

The latest hospitalization figures came a day after the Los Angeles County Public Health Department reported 1,195 new COVID-19 cases and 28 additional deaths, bringing the county’s cumulative total to 1,469,790 cases and 26,308 deaths since the start of the pandemic.

Authorities have said about 90% of deaths associated with COVID-19 have occurred in people with underlying health conditions.

The positivity rate for Saturday’s tests was 0.93%.

The health department also reported that between August 29 and September 25, blacks and unvaccinated Latinxes had the highest case rates with 587 to 594 new cases per 100,000 people. In all racial and ethnic groups, infection rates in unvaccinated people have remained two to three times higher than in those vaccinated.

Among those unvaccinated, white residents had the highest death rates of any group, followed closely by Latinx and black residents.

“The higher rates of hospitalization and death among black and Latin American residents is a tragedy that reflects long-standing inequalities in access to resources that promote good health and prevent chronic disease,” said the director of public health Barbara Ferrer. “As we approach cooler weather and the substantial spread of accompanying disease, these numbers serve as a reminder of the importance of staying focused on delivering the vaccine to unvaccinated people, especially those with risk factors associated with social inequalities and that increase their risk of serious illness. The end of the pandemic is directly linked to our collective behavior. ”

Friday marked the first full day of new COVID-19 vaccination requirements for employees and customers in the interior parts of Los Angeles County bars, wineries, distilleries, nightclubs and lounges. Employees and customers of these companies must prove that they have at least one dose of the vaccine, while two doses will be required from November 4.

Customers and unvaccinated employees may still be in the outdoor areas of affected facilities.

Meanwhile, people aged 12 and over who attend outdoor mega-events of 10,000 or more are now required to show proof of full vaccination or a negative COVID test taken within 72 hours . The requirement is for paid sporting events, outdoor concerts and theme parks involving 10,000 or more people.

Wearing a mask is also compulsory during all these events.

The vaccination or testing requirement was already in place for large indoor events of 1,000 people or more.

On Thursday, Ferrer said the county had seen an encouraging increase over the past month in vaccinations among some key younger age groups. The county still has persistent vaccination gaps among ethnic groups, with just 54% of black residents and 63% of Latino / a residents having received at least one dose, compared to 72% of white residents and 82% of Asians.

Ferrer said the increase in vaccination among young residents could be the result of warrants for schoolchildren, but the approaching winter break could also prompt families to get their children vaccinated.

But Ferrer said the pace of vaccines remains slow, with only about 45,000 initial doses given in the past week.