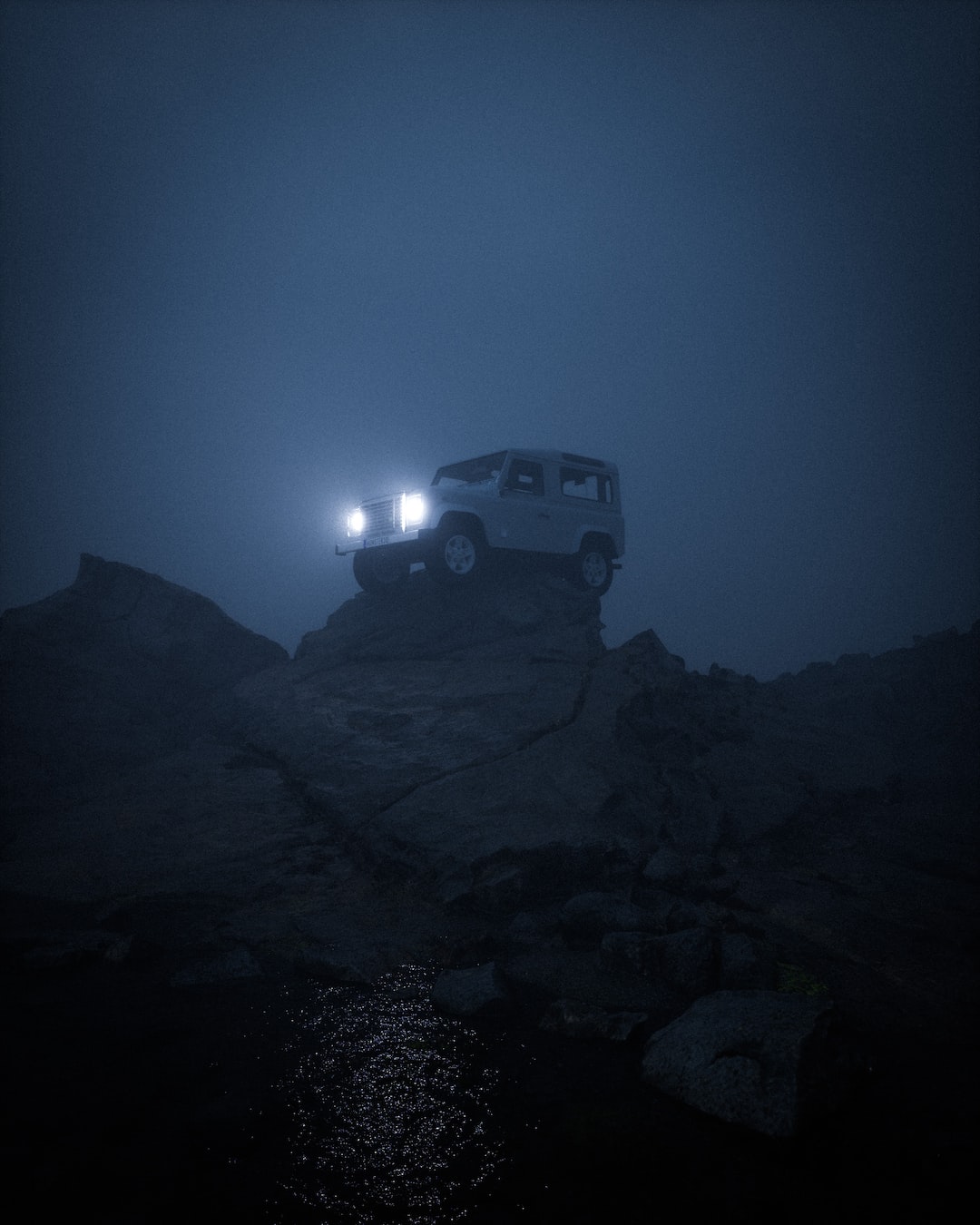 Blade, a short-haul aviation company known for its helicopter flights from airports to downtown areas, has agreed to go public through a reverse merger with a Special Purpose Acquisition Company (SPAC) affiliated with KSL Capital Partners.

Why is this important: Blade wants to become the first publicly traded company to offer electric vehicles in the air.

Details: The deal values ​​Blade at $ 850 million, including a $ 125 million PIPE investment from an investor group that includes David Geffen and existing investors like Barry Diller. Directors will include former FAA administrator Jane Garvey.

[Correction: An earlier version of this story said that Joby vehicles would appear exclusively on Uber’s app. That was not accurate.] 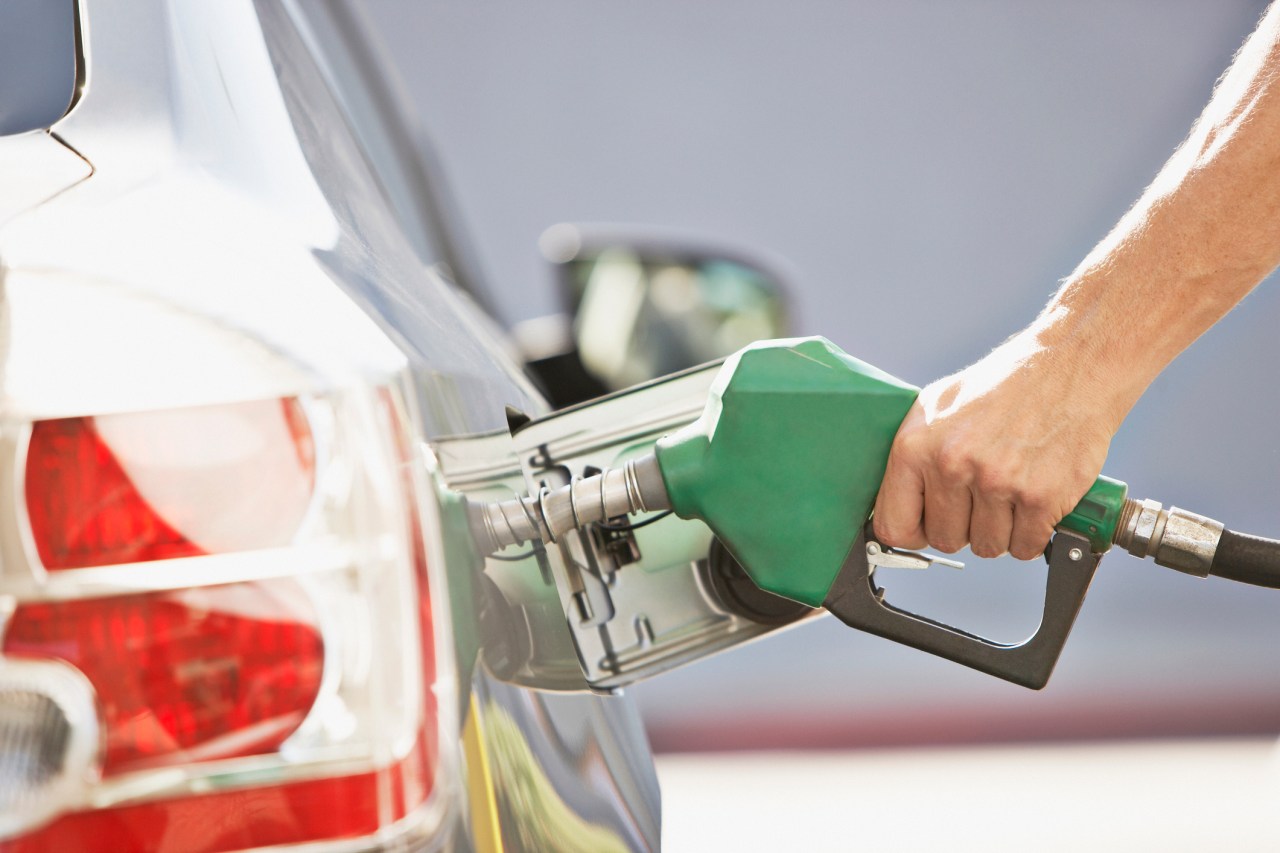